Thank you for your support of our 2016 Tournament!

Hosted by The Messa Mustangs at Union College’s Messa Rink in Schenectady, NY

Our 2016 Tournament has raised over $25,000 so far for pediatric brain cancer research!!

Here are some of the highlights from the weekend –

Here are all the people that made the weekend a success!

Special thanks to Craig Jackson for putting up with me!

Special thanks to Christopher Jackson for creating the website and helping out all weekend, he is so special to me!

Special thanks to Bryan Jackson from coming all the way from Buffalo to help and for being my hero. He has endured his brain tumor with amazing grace and dignity and this tournament is dedicated to him!

Special thanks as always to Adam Brinker for hosting, refing and helping with the tournament!!

Special thanks to Kaelyn Dooley for living at the rink and baking sooo many great cookies!

Special thanks to honorary Mustang, Kathy Zakriski for also living at the rink and being the raffle basket queen.

Special thanks to Jen Kruman for all her help in setting up for the dinner, clean-up and always knowing what needs to be done.

Special thanks to Betty Jo Daly (another honorary Mustang) for baking the cake and working where ever she was needed.

Special thanks to Barb Allen & Gary Lanphear for helping with the raffle, selling food and diapering trees.

Special thanks to Terry Laibach for coming all the way from Kingston to help set-up.

Special thanks to Cindy Chan for her organizational skills, great meatballs and two terrific kids and a wonderful husband too!!

Special thanks to Ashley Johnston for taking time to be at the rink and drop the ceremonial puck!

A special thanks to the Frozen Assets for raising the most money as a team and donating it to our cause!

We have raised over $200,000 in our ten tournaments!  We greatly appreciate the support of all the teams and individuals that participated to make it such a successful event!!

This is truly a huge effort that takes an amazing team to accomplish!  I truly appreciate all your help and support! 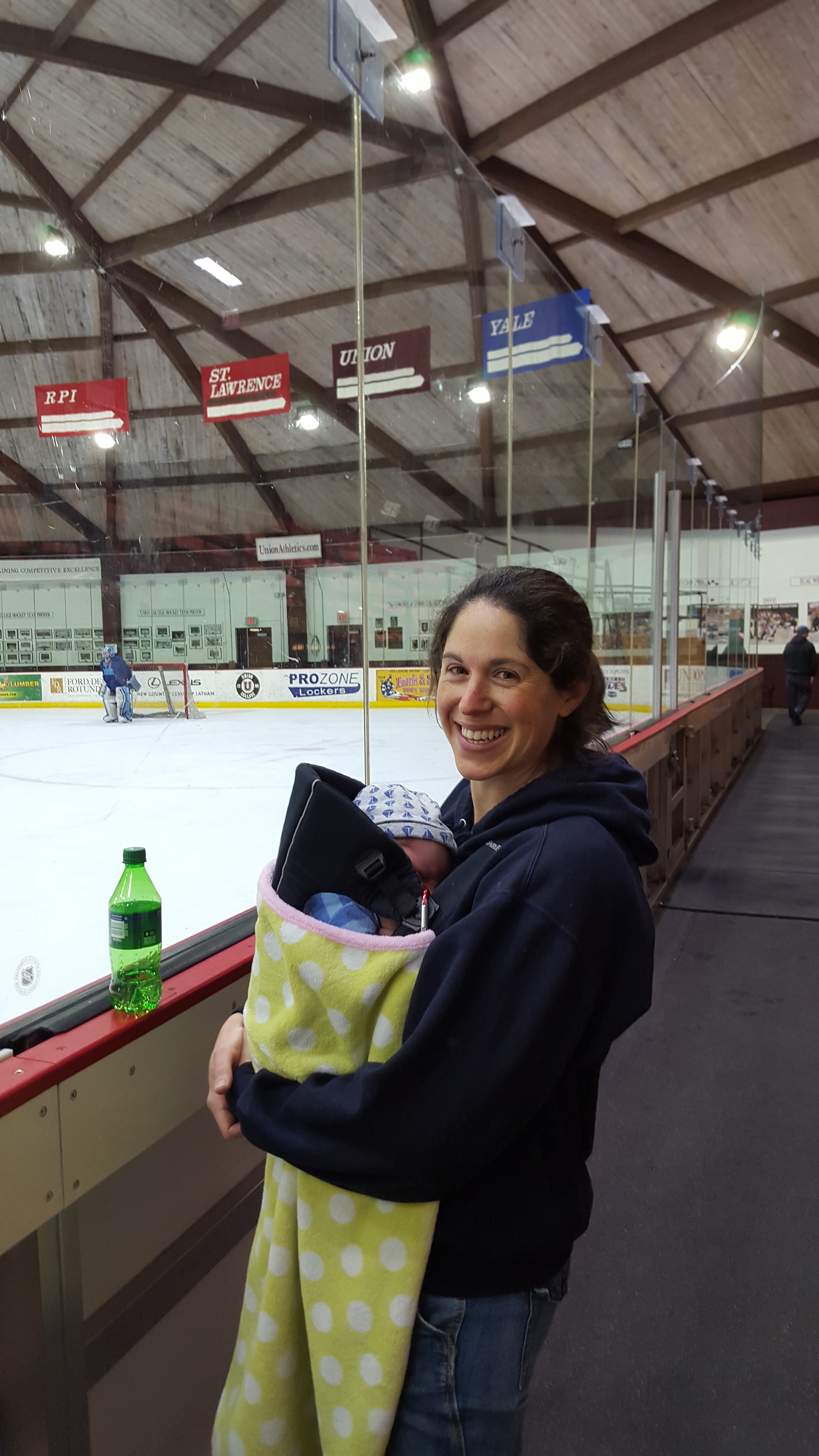 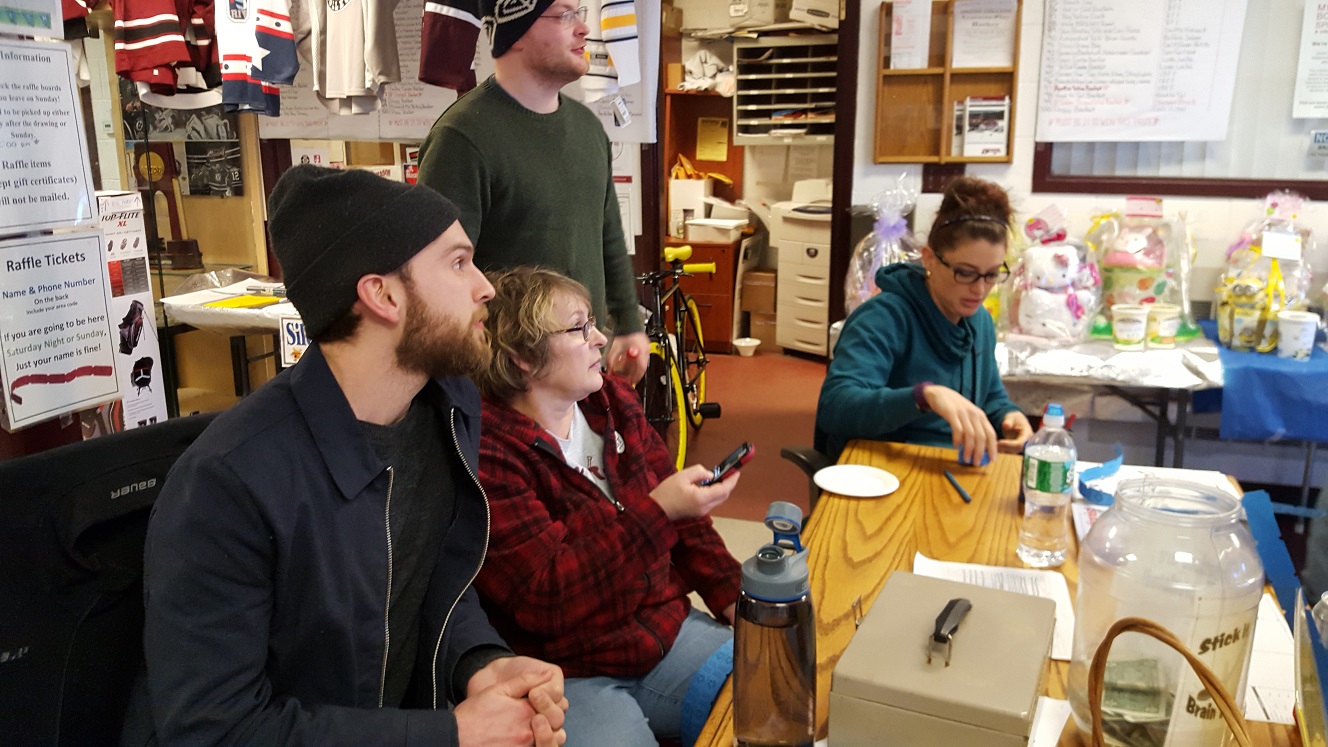 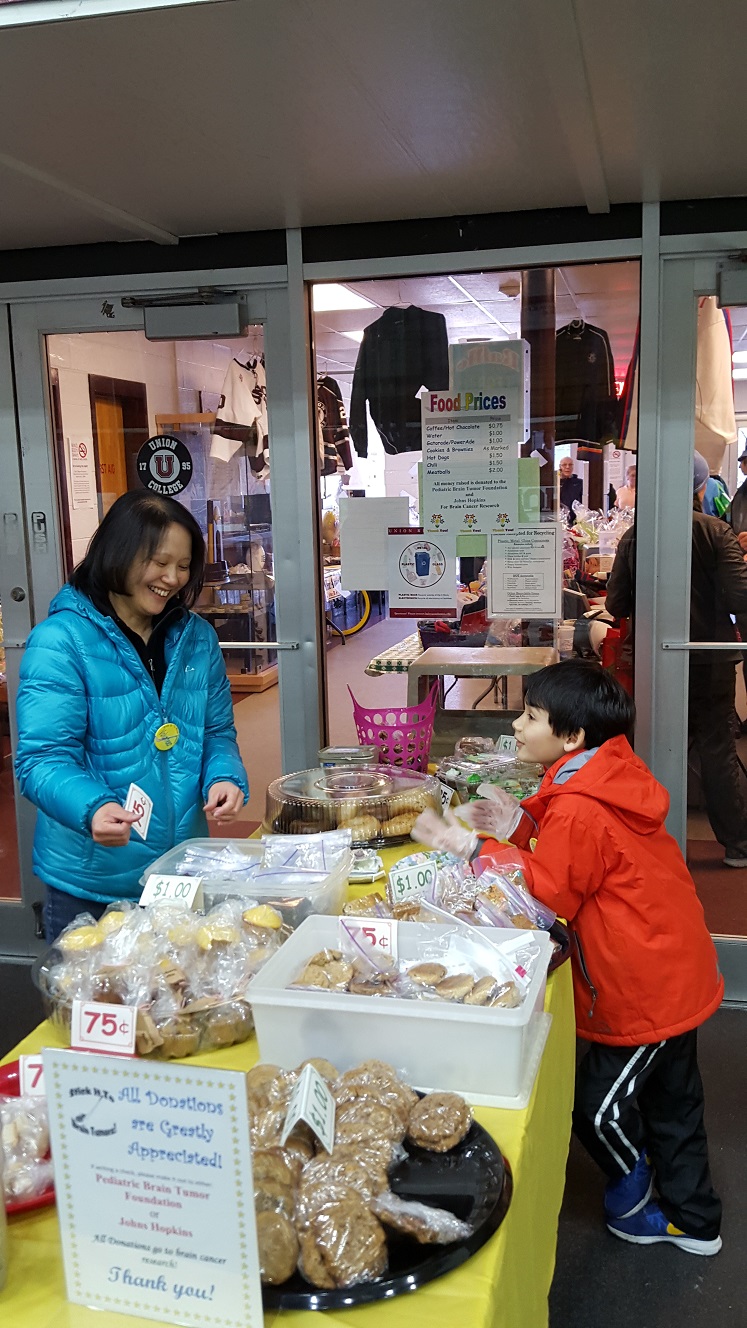 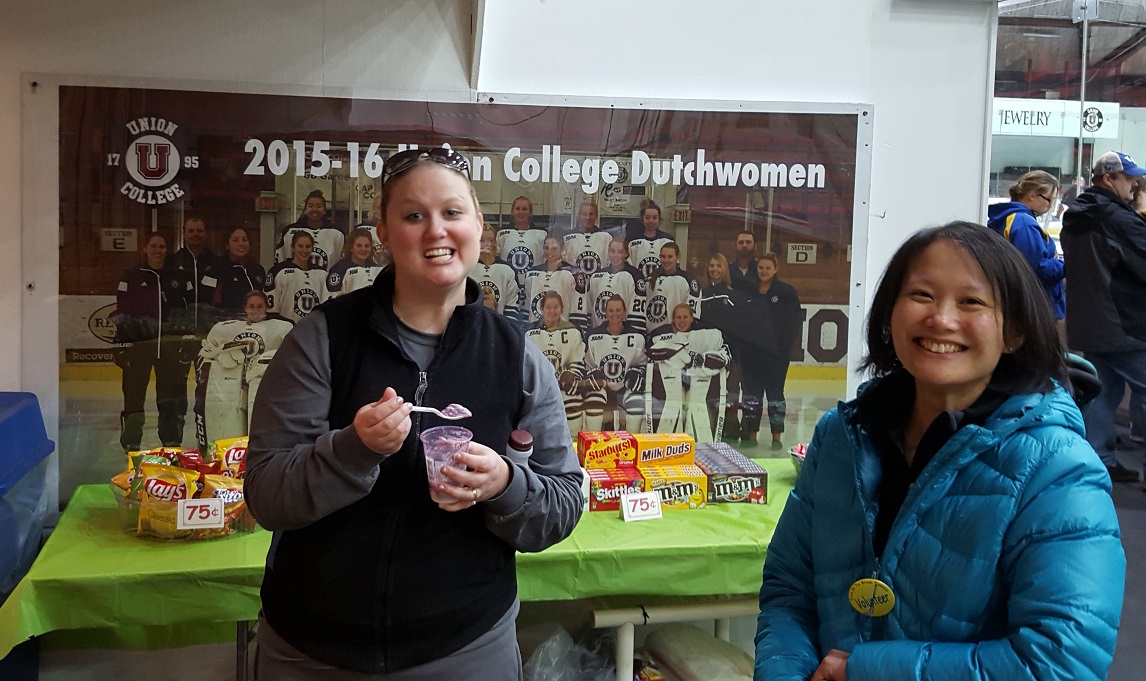 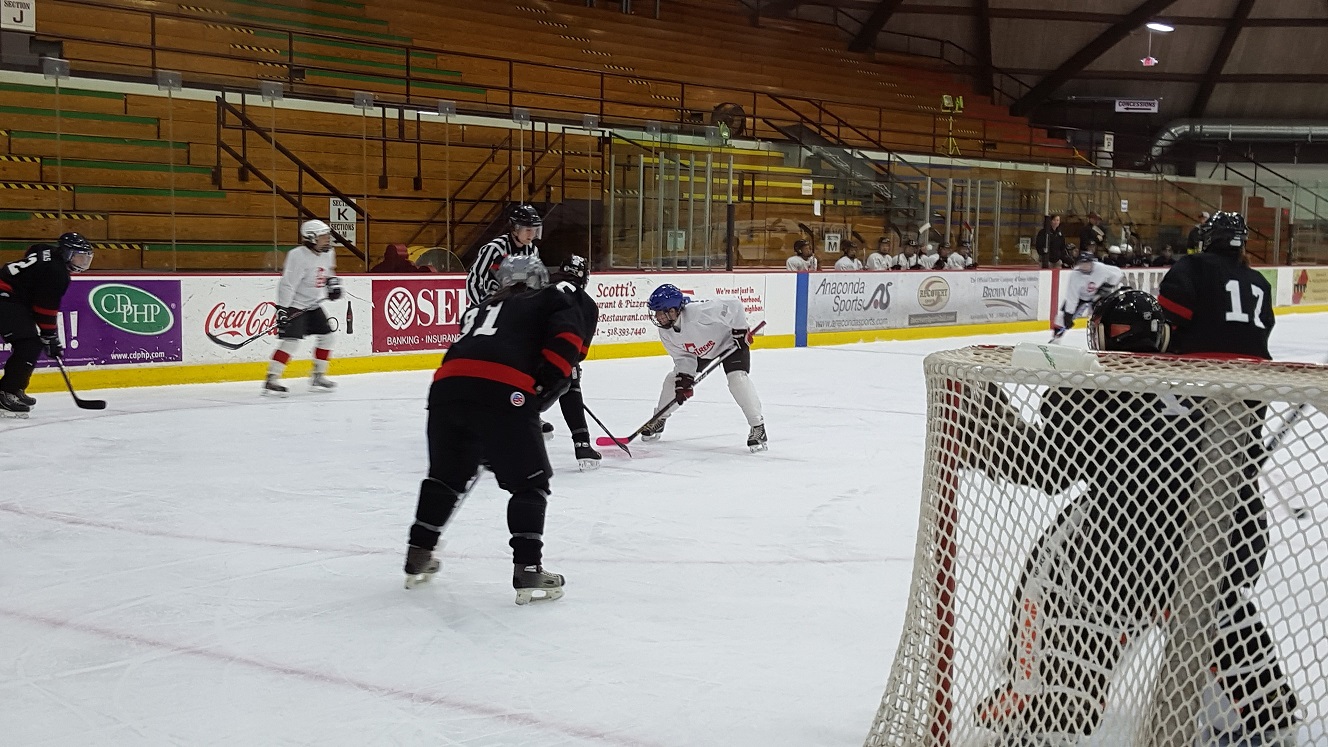 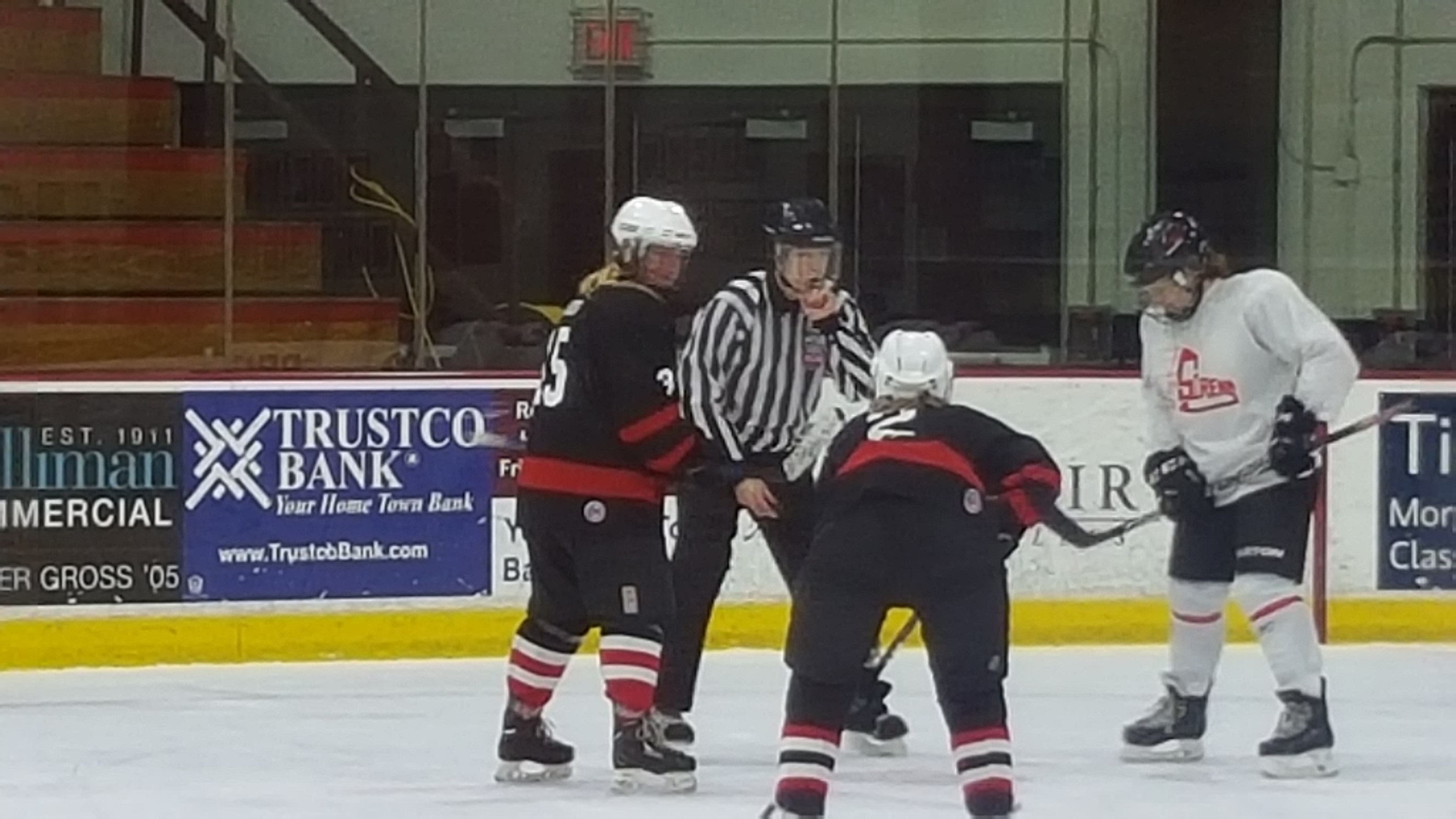 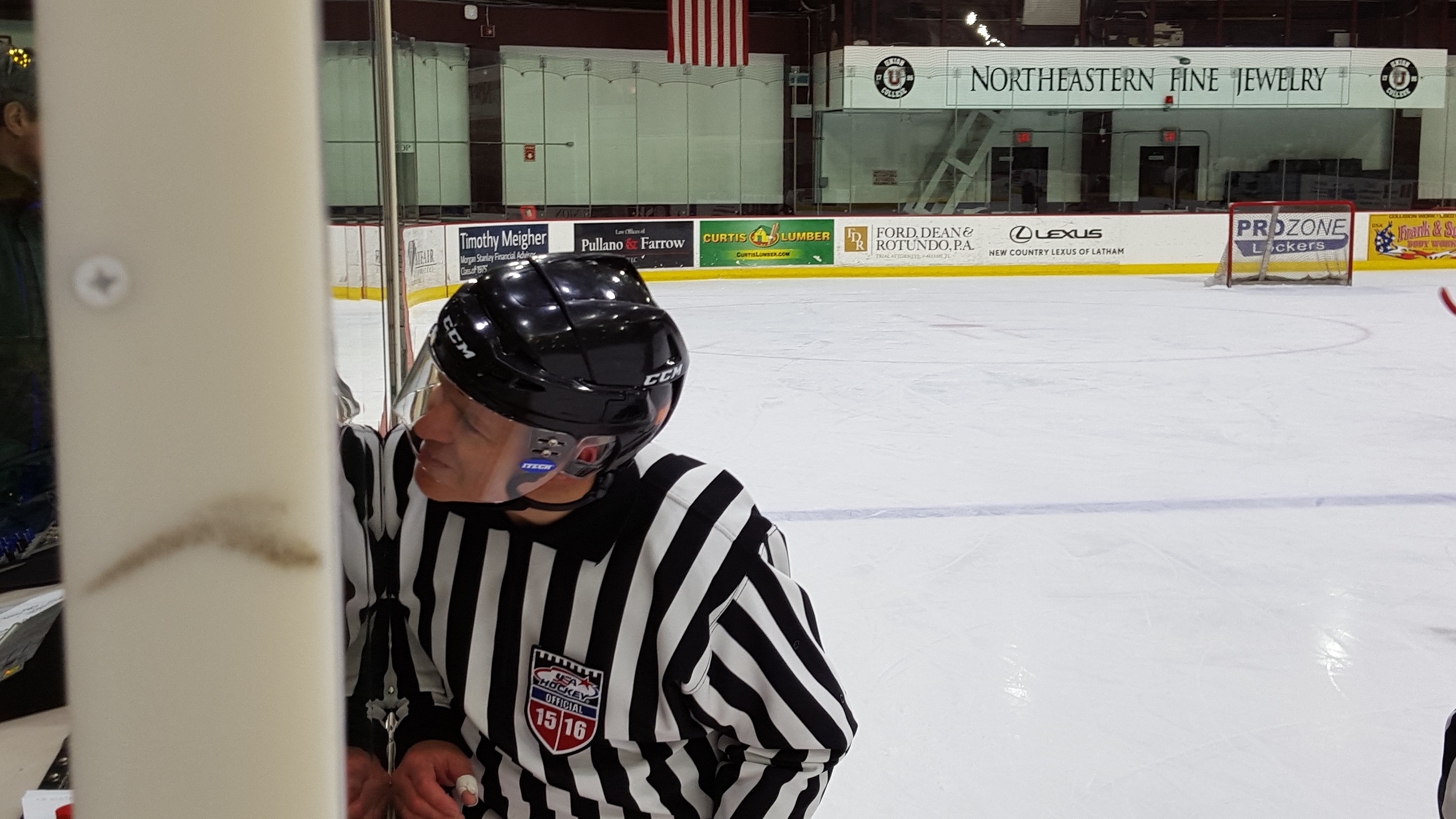 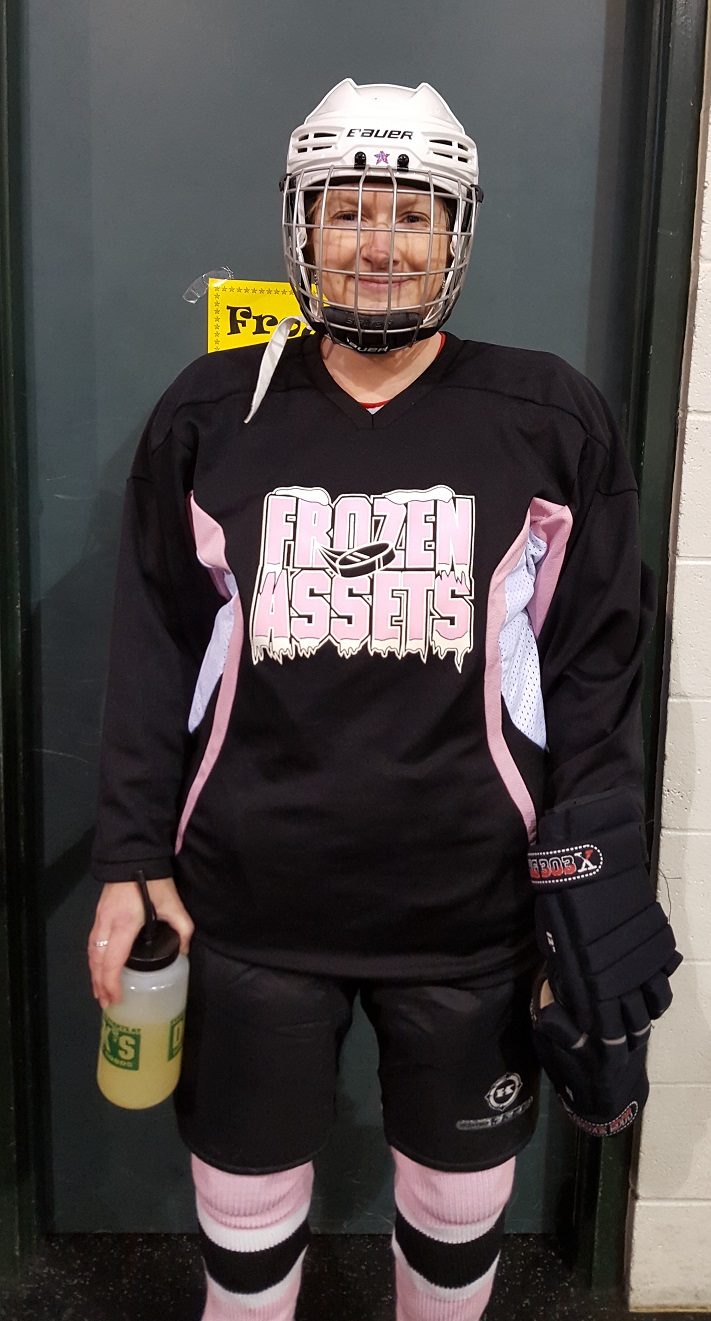 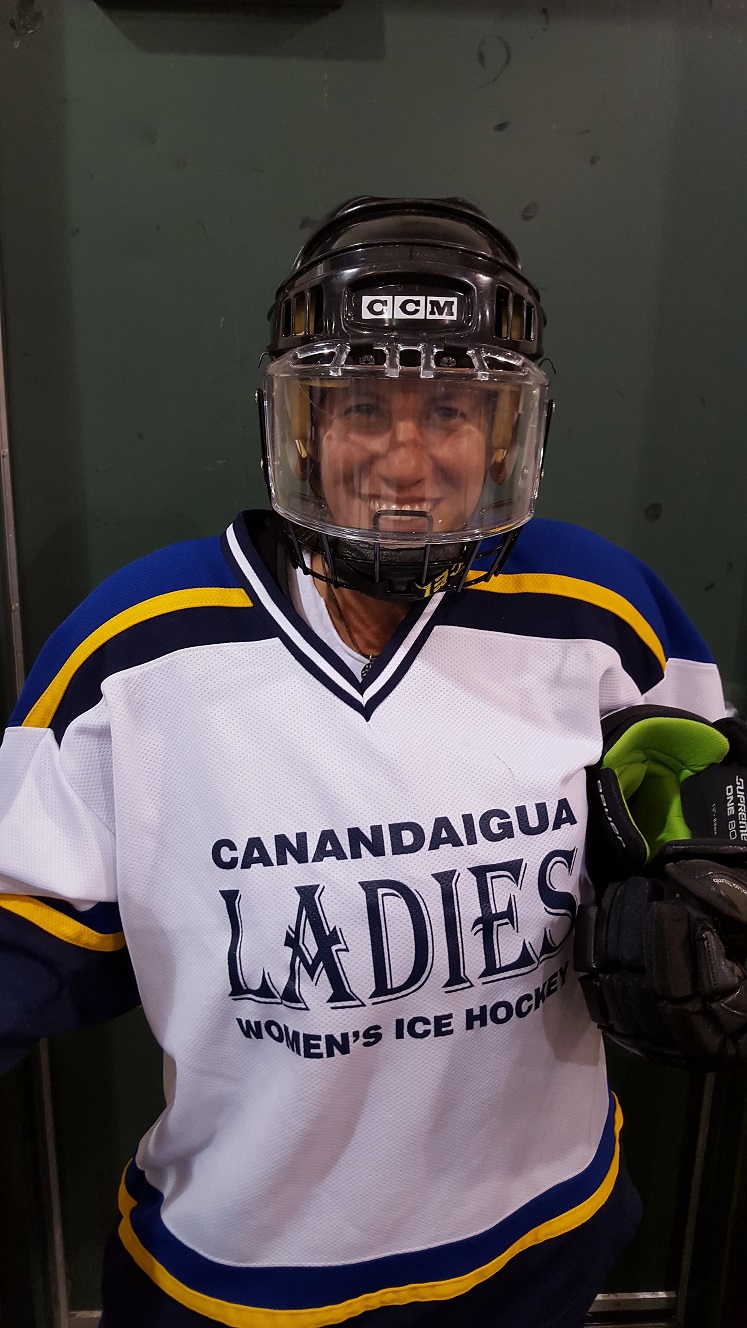 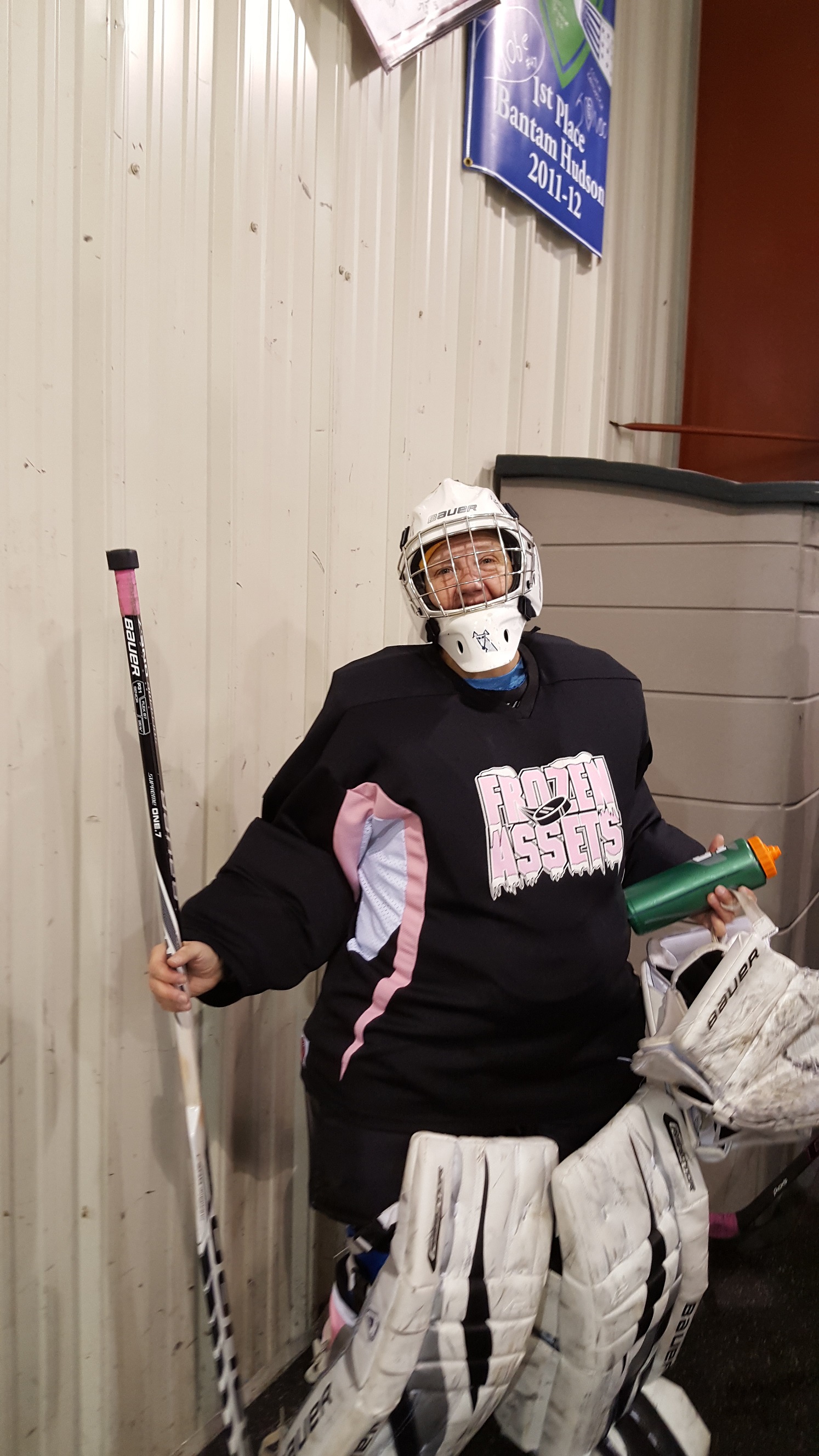 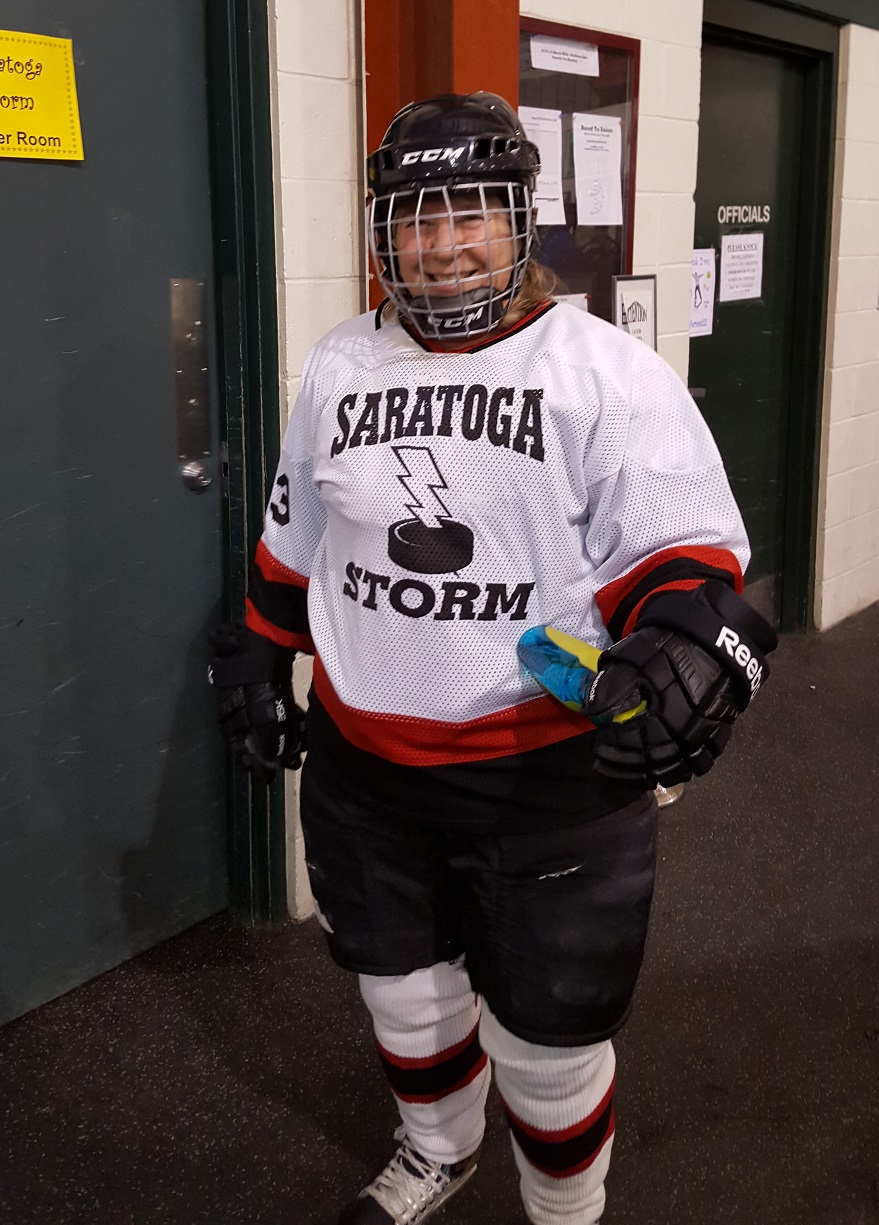 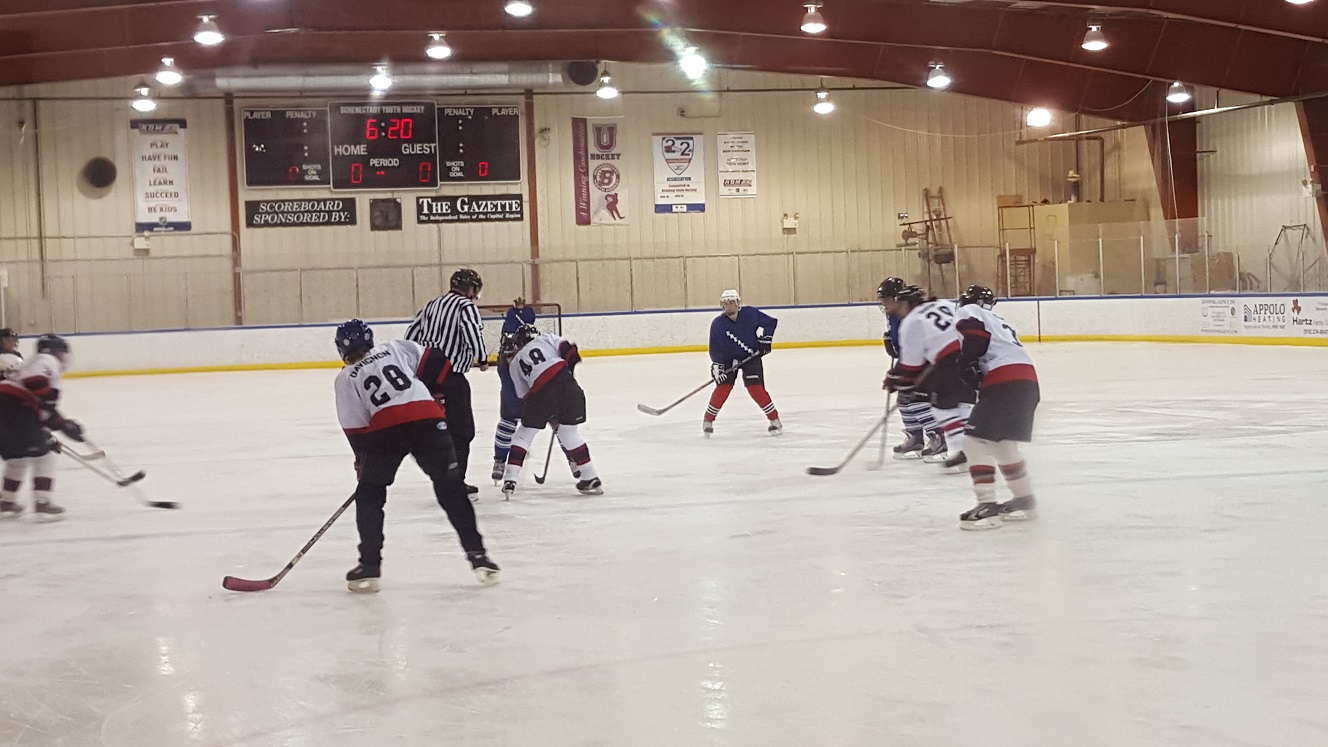 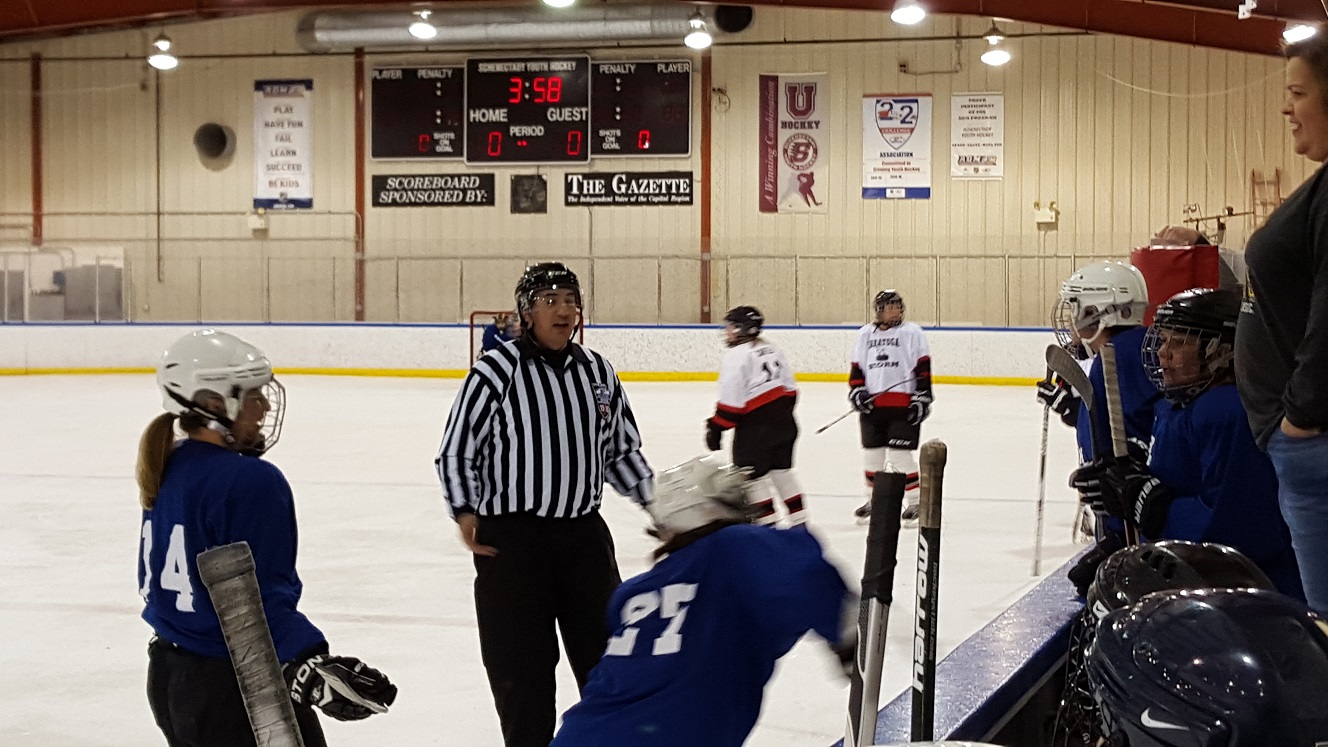 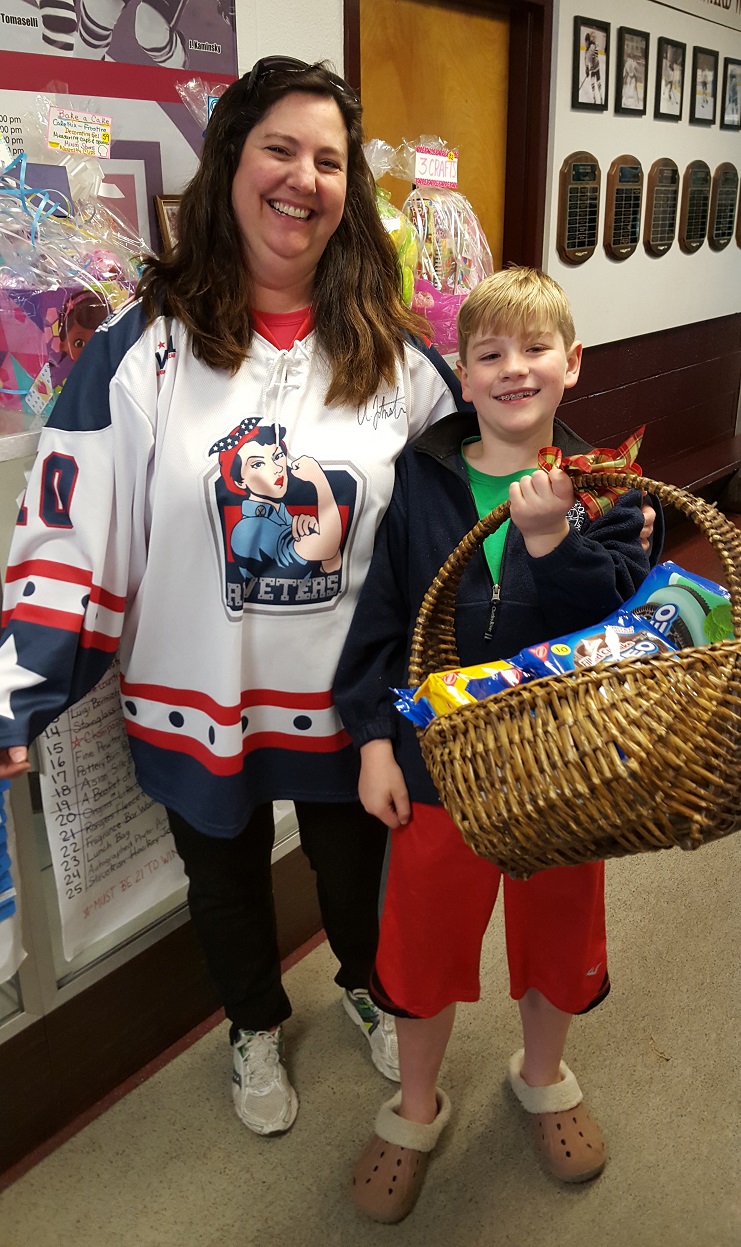 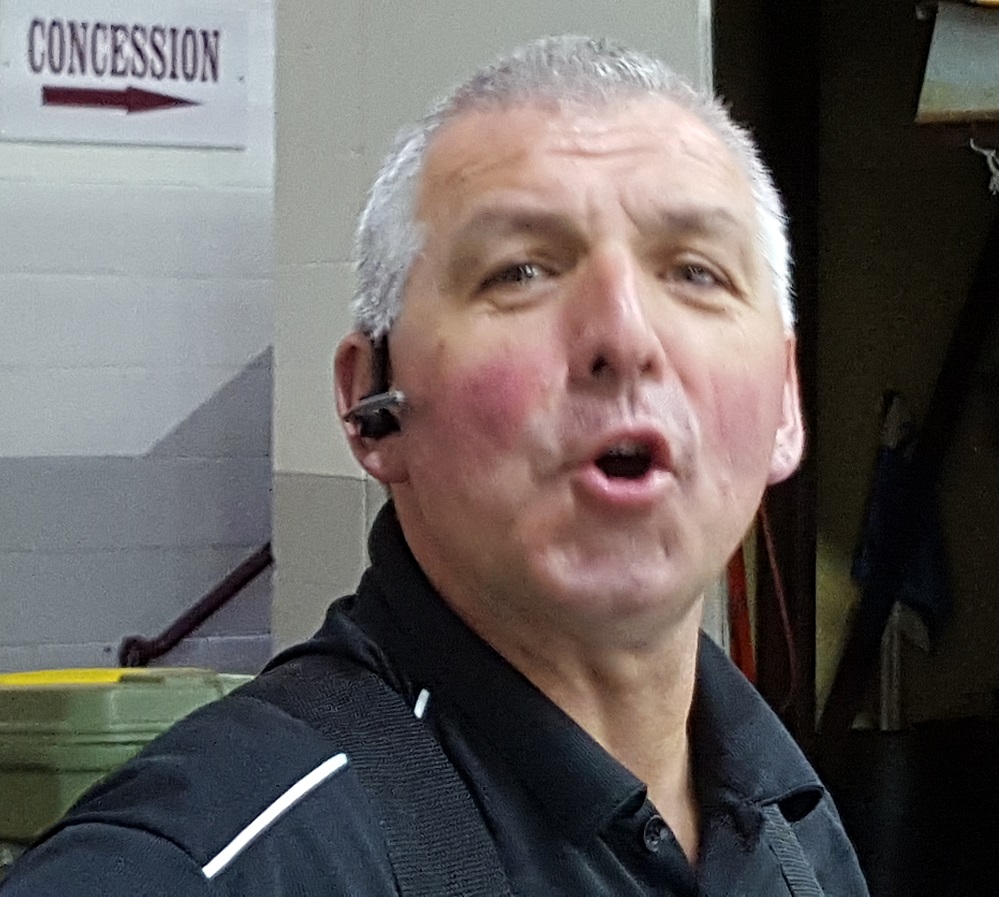 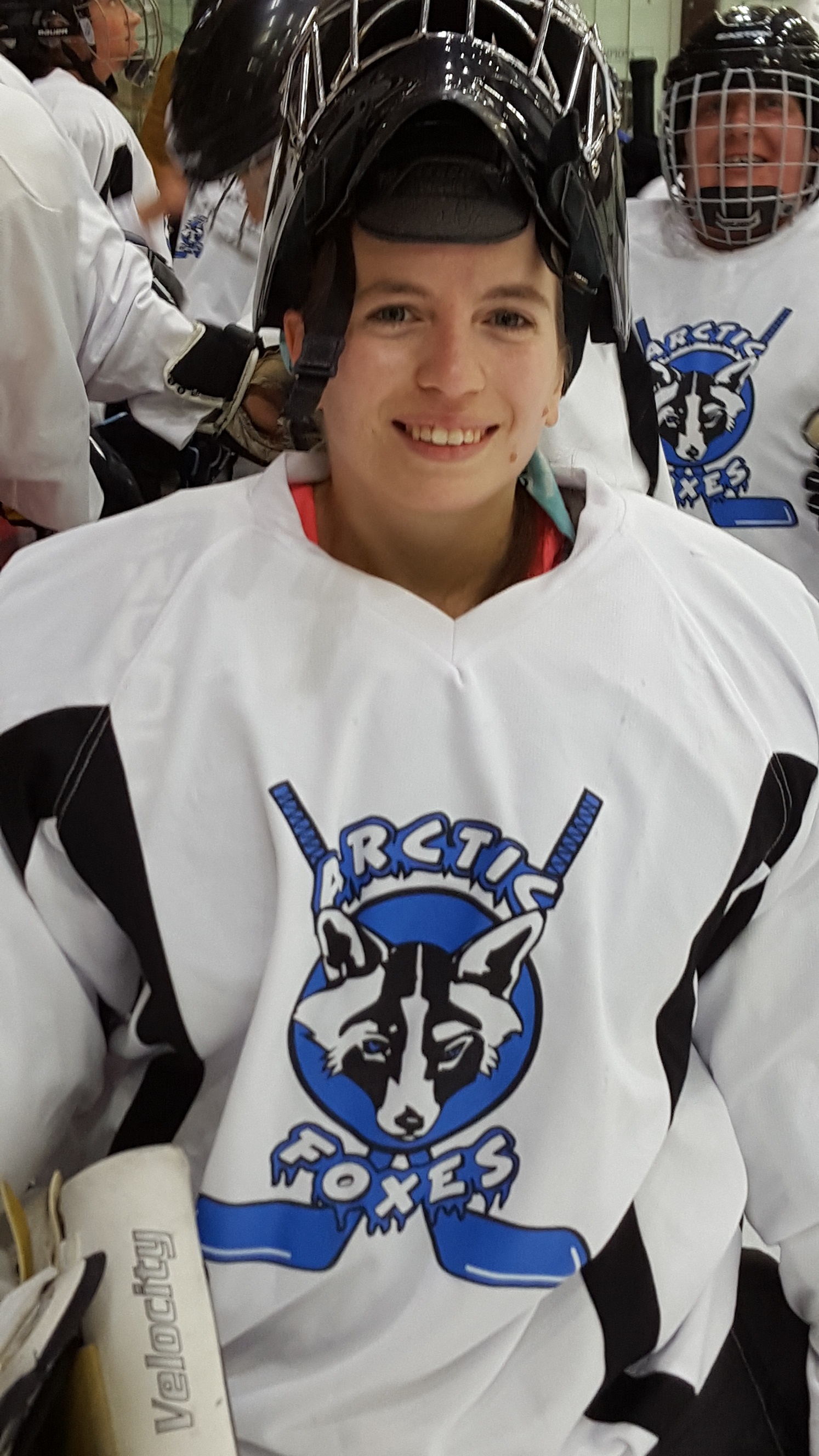 We look forward to seeing you in March 2017.

Stick It to Brain Tumors

Stop by Union College’s Messa Rink and support our childrens brain cancer fundraiser!
There will be entertaining hockey and a raffle with over 100 items (gift cards from local restaurants, Easter baskets, Union College Hockey clothing, NHL Autographed pucks and sticks, NFL Autographed posters and photos, Wine and Whiskey baskets, and many, many more raffle items). There is also a silent auction with items like a Buffalo Sabres Autographed Jersey by Sam Reinhart, Boston Bruins Team Autographed NHL Hat, a NY Giants Team Autographed Football and more! 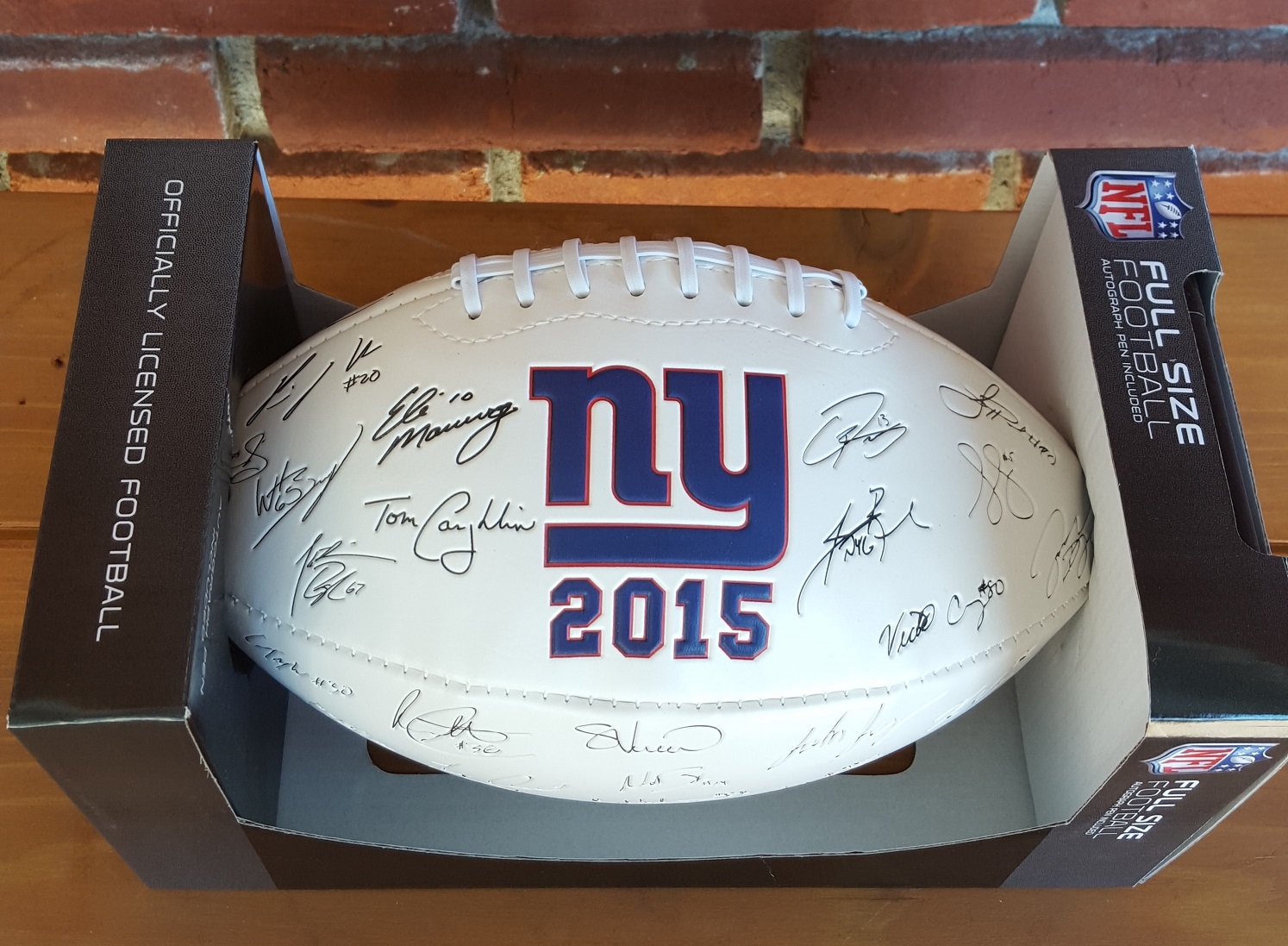 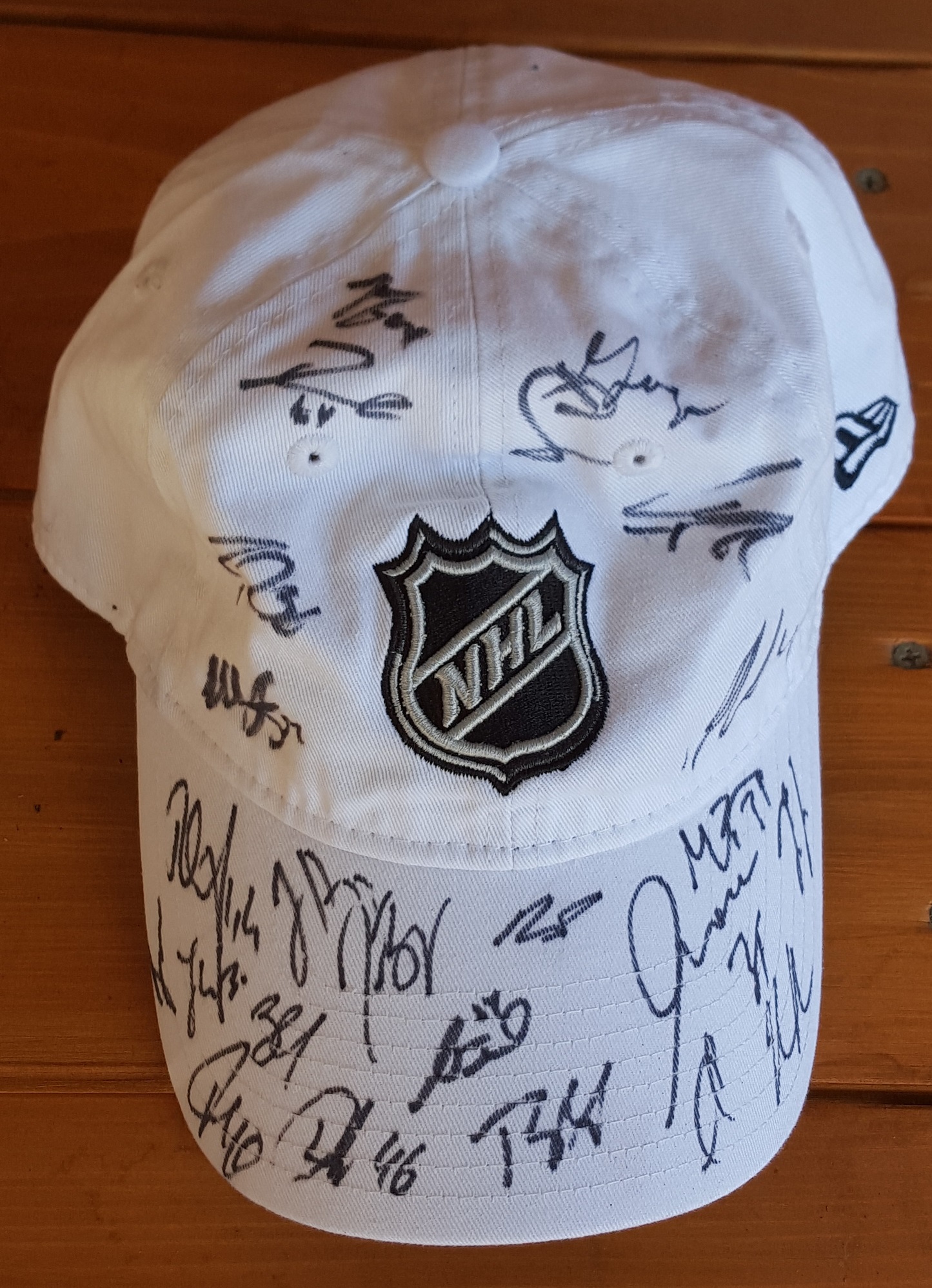 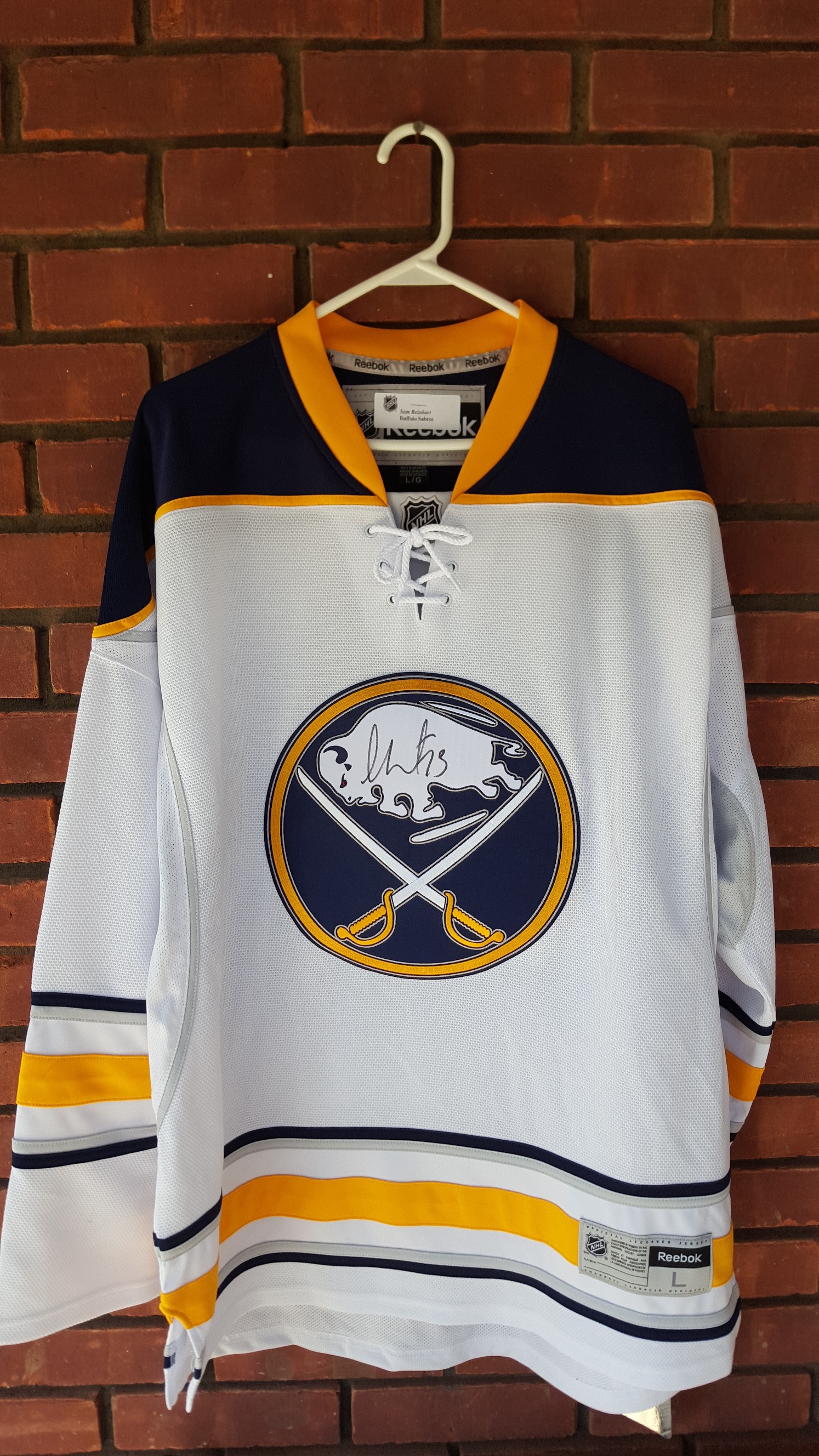 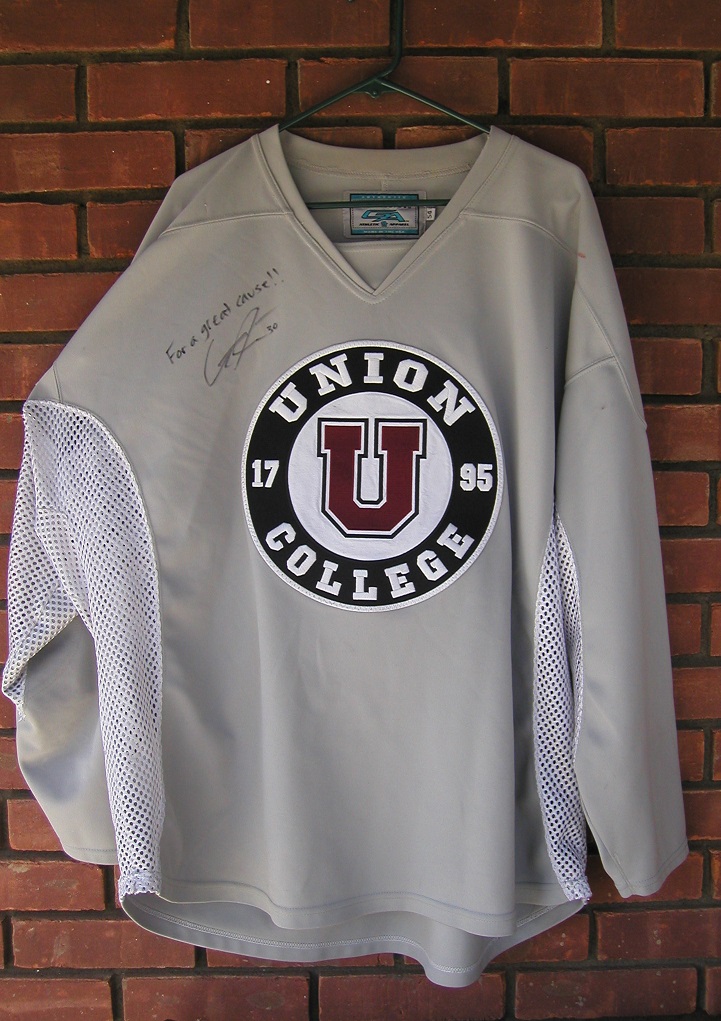 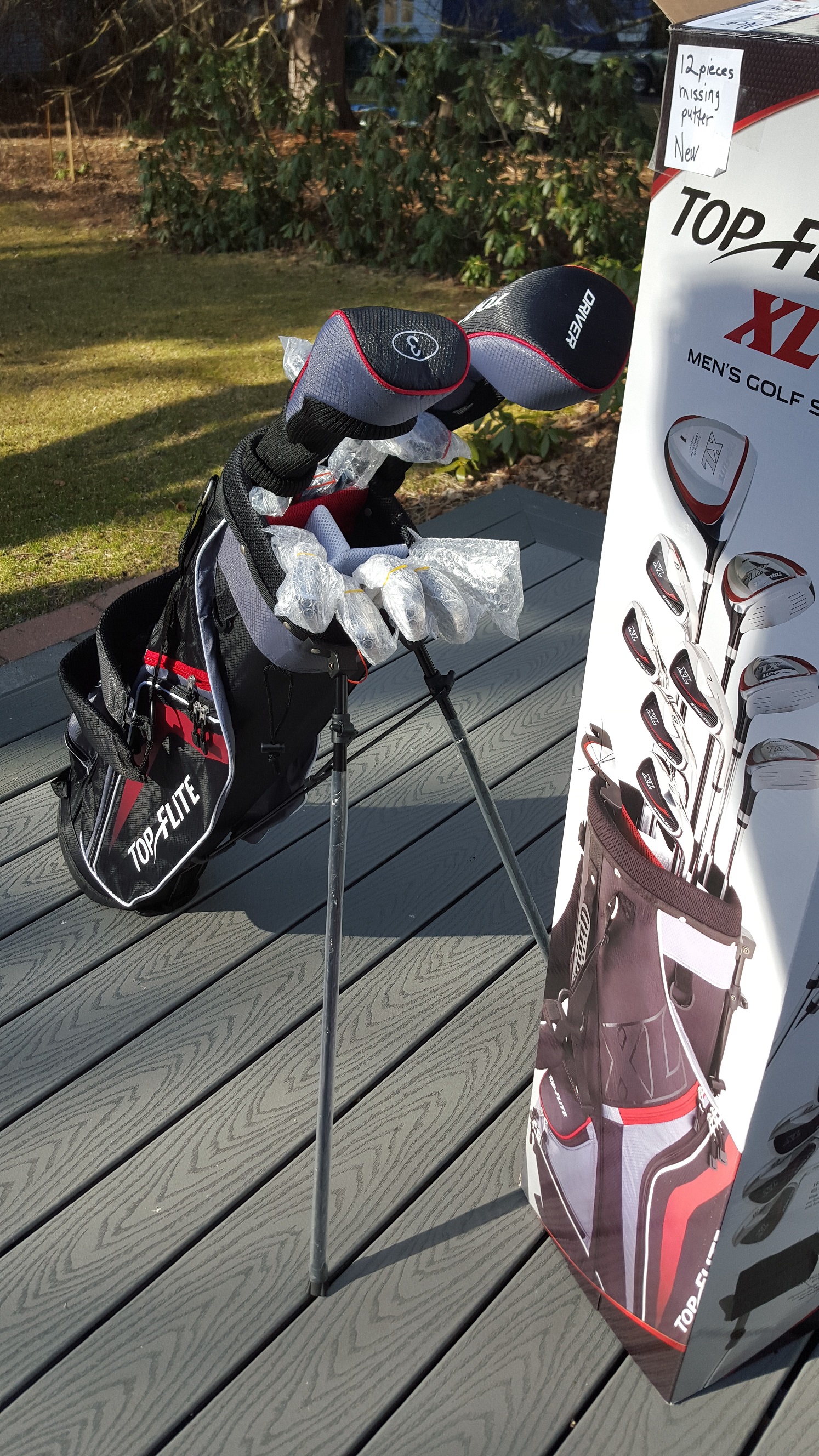